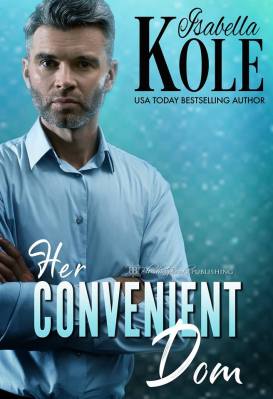 I’m back after a fun weekend at Book Obsessed Babes Author Signing Event in historical St. Augustine. The Mardi Gras themed event was coordinated by Taira Wilds and her fantastic group of volunteers. This was my first time to attend this signing, and it certainly won’t be my last. The fun started on Friday night with a meet and greet party for the authors in the Colonial Quarter area in the historical district. We enjoyed a Cajun buffet, a DJ, and lots of mingling and picture taking.

On Saturday, we gathered in the morning to set up, take group and individual photos, and then we had lunch. After that, the VIP ticket holders came in and the general public joined us a little later. Until 4:30, we laughed, talked books with readers and had all kinds of fun. There were also interviews with the Hangin With Web Show. And even though I’m suffering with knee issues and had to wear a brace,  which, unfortunately, you’ll see in the photo, I enjoyed the entire event!

Some friends of ours even stopped by to see me and to have a book signed! 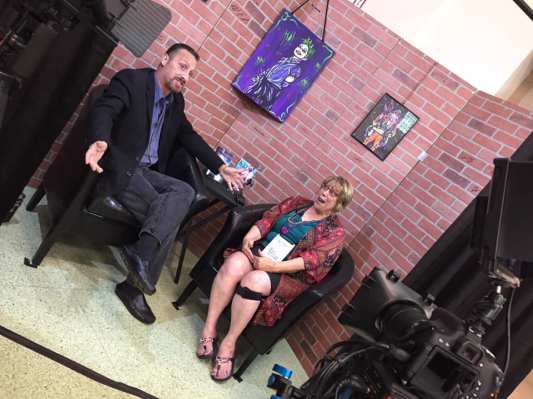 ***But that’s not all that happened over the weekend. On Friday, March 8, Book Two in my Dominant Men series, Her Convenient Dom by USA Today Bestselling Author, Isabella Kole, was released by Blushing Books! It’s done very well so far and I’d like to share some comments from reviewers with you and tell you a little about the book. And even though it’s book two, it can be read as a standalone!

“This is a wonderful story about two people, Harper – a young nurse’s assistant, and Parker, a well-to-do older widower with two young children.” 5 stars*****

“The side plot of the unwanted hostile takeover attempts present a few problems for them, and that plot has a couple of unforeseen twists including some violence, but there is a very HEA ending that will warm your heart. The spankings are more sensual than harsh, and the sex is very vanilla. How vanilla you ask, well there is even a vanilla-scented bubble bath scene. If you are looking for a feel good story with a little kink and sensual sex without graphic excess, this one is for you.” 4 Stars****

“I really enjoyed this book by Isabella Kole.  I give it an enthusiastic 5 stars!”*****

“From the beginning to the end, Ms. Isabella Kole knocked this one out of the park. OMG, between the amazing characters, their interaction, the people around them, to the mystery suspense, this was a page-turning tale. 5 stars*****

“A good old fashioned romance. Evans meets Harper after his son had an accident at the Dr. She instantly likes him and before you know things turns interesting. A lovely read.” 5 stars*****

Now, here’s the blurb for Her Convenient Dom:

Parker Bentley, widower and owner of a popular restaurant chain, has just asked his nanny to marry him. And he’s made it very clear that even though it is a marriage of convenience to save his company from a takeover, it will be a real marriage. There will be no divorce, ever. He will be the head of the household, and she will have rules to follow. She will want for nothing, with a beautiful home in Chicago, a beach house in South Carolina, and money to buy whatever she wants. In return, she will help him run his business and his household, and raise his two small children. She will be his wife, in every sense of the word. His convenient wife.

Harper Easton can’t believe her luck. The handsome, sweet man she works for has just asked her to marry him. However, there are strings attached. He expects her loyalty, her obedience, and her trust. Someone is trying to steal his affections and his company, and he is not having any of it. Harper is the key to preventing that from happening. She knows he doesn’t love her, even though she is beginning to have feelings for him. Can she go through with it? How hard can it be? After all, he is a wonderful father, a fair employer, and fun to be around. Surely, she could be his wife, his lover, his partner and mother to his children without love getting in the way. And as far as his domineering ways are concerned, she finds those very sexy indeed…